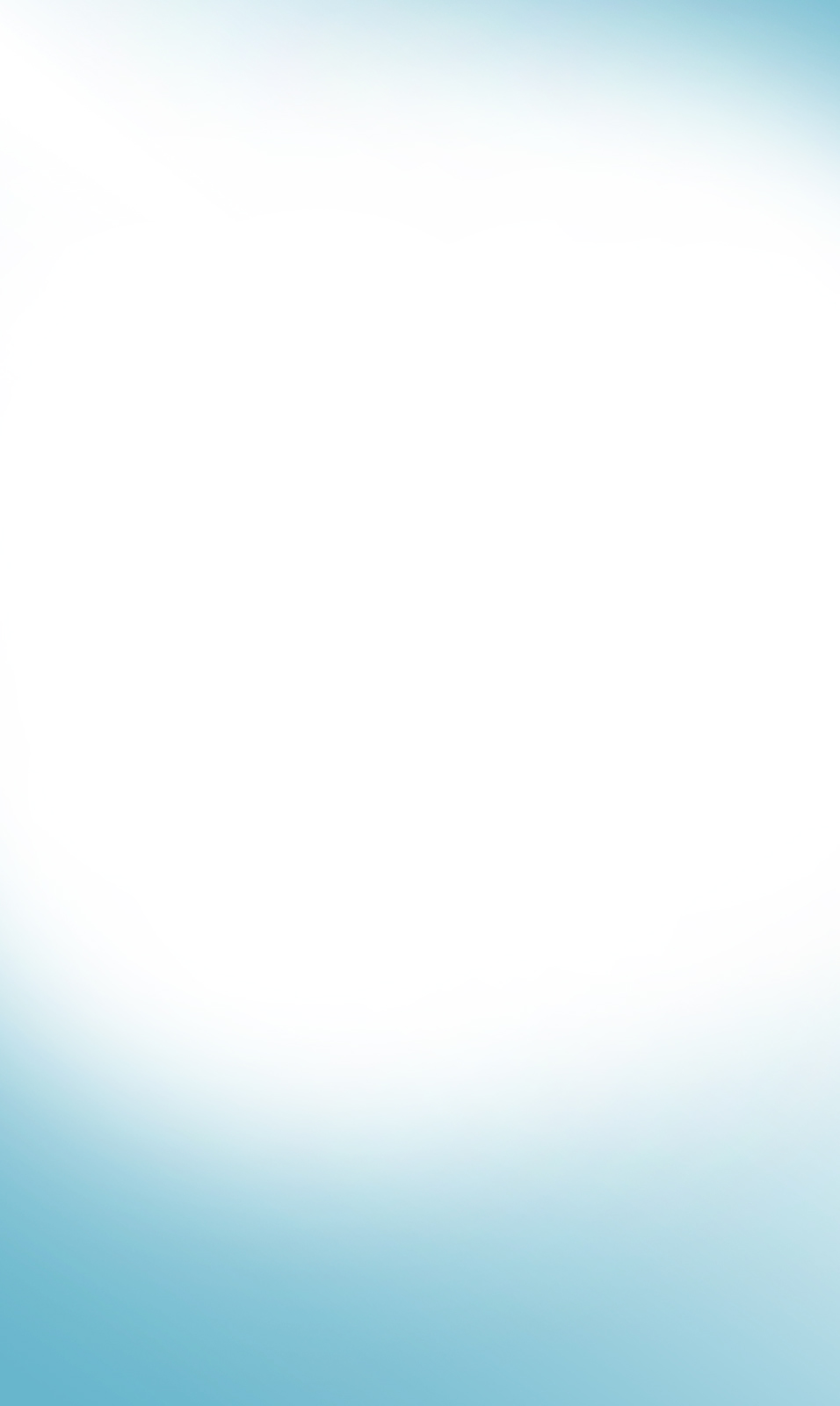 Barry van Velthoven worked as a freelance Designer, independent and also for several advertising companies, since 1993.

Where did the name ‘bartout + laurentius’ came from?

Starting in 2005, two best friends Barry “bartout” van Velthoven and Hein “laurentius” van der Heijden thought they could add something to the circus called Graphic Design. And we did. Many clients across all industries were served with all kinds of disciplines of design. Bartout+laurentius grew big in no-time!

However, in 2009 Laurentius decided he wanted to become an astronaut and moved to the United States. Becoming an astronaut failed (he has vertigo) but he now is happily married + daughter and still designs and illustrates in the USA as we speak.

"I, Bartout, held the fort since and decided to keep the name as is since it became synonymous for quality and creativity when it comes to designing books, brochures, folders, adverts, banners, corporate identities, websites… you name it.

With my heart, talent, pen, paper, a few different screens (Mac, Mac and Mac!) and of course Adobe’s Creative Cloud I can visualize anything you need to communicate your idea, service or product.

Take a look at the portfolio at www.bar-lau.com and see for yourself."

Here are a few examples of my work.